2022 sees the redesign of our website. Take a look around and let us know what you think.
Read more

History of the Site 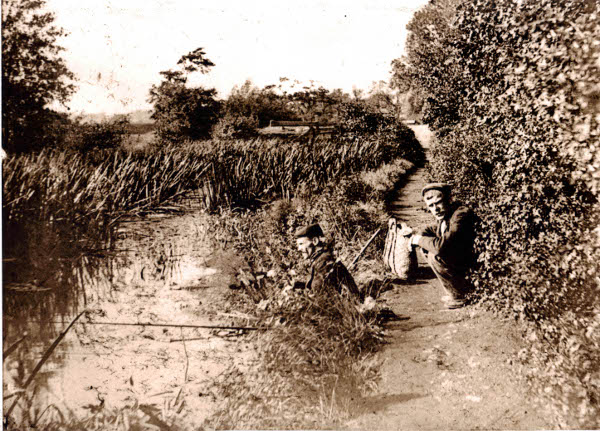 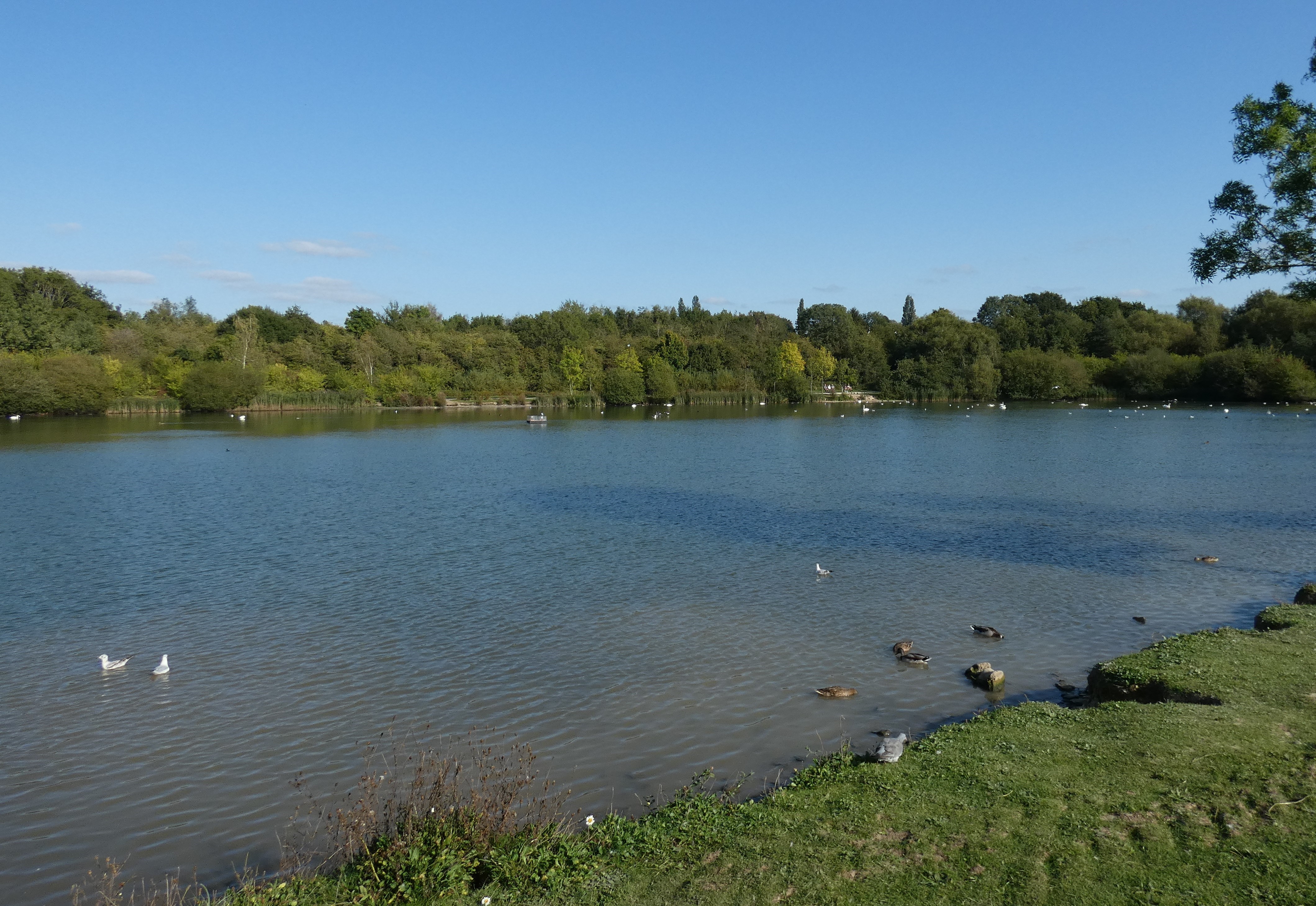 Straw's Bridge was a bridge over the Nutbrook Canal (opened 1794) on the road from West Hallam to Ilkeston (now the A609). It was originally known as Moor's Bridge. After the opening of the canal an overseer's house was built next to the canal on the right hand side of the road (heading for Ilkeston). In 1844 a man called Samuel Straw was employed as overseer and he moved into the house. He was paid 18 shillings per week and the house was rent-free. From that time the bridge came to be called Straw's Bridge.


Contrary to popular belief, the bridge that stands between the main pond and the nutbrook ponds is not Straw's Bridge. The original canal bridge was demolished in the 1930's and replaced with a new level bridge over the abandoned canal.The old bridge was deemed dangerous for the increasing traffic, including buses. On the opposite side of the road to the house was a limehouse. This was presumably for storage as there were lime kilns next to the canal just north of Straw's Bridge. Both the overseer's house and the limehouse were demolished. Just below Straw's Bridge and the overseer's house there was a 'sidecut' known as Hunloke's Arm, named after Sir Henry Hunloke, one of the original founders of the canal. He owned land and mines in West Hallam and this short section of canal was for transporting his coal. Hunloke's arm was filled in but you can see the line across the fields towards Thacker Barn.

The photograph below shows part of the excavations at Straw's Bridge in the 1980's, when it had been an opencast site since the 1970's. Due to financial difficulties, the company involved in the mining were unable to return the site to its former condition.